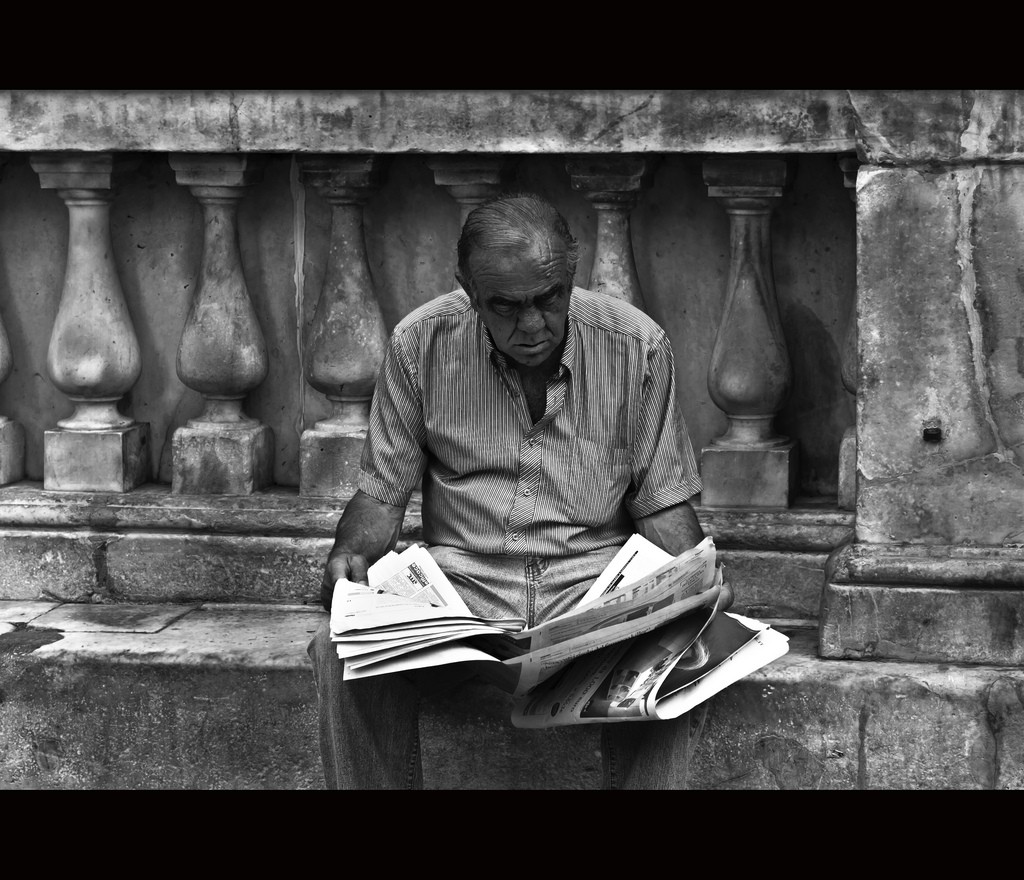 Recently a friend of mine made the surprising statement that Russia Today was the only news source she trusts.

This was surprising because as people who are “awake” and aware of the corrupt elite, I wouldn’t expect any of us to have any trust for the establishment.

Russia Today is a fantastic news source. It has stories which would never be published in the mainstream news or even talked about in mainstream media. It explores controversial stories that many news outlets don’t want to go near, and it seems to have a strong left wing perspective which brings a refreshing contrast to the rest of the corporate run media. However, we must remember that they have their own agenda.

I made a comment that RT still has a Russian bias. But RT has more that – it has sensationalism bias. Like all other news outlets, it has to sell its own brand, and therefore uses sensationalism to appeal to more readers.

Lots of what it says is true. Yet truth itself is not a black and white concept. Facts might be facts but how those facts affect people can often be interpreted in numerous ways. How facts are interpreted is often a matter of perspective.

How to avoid being manipulated?  Never take your facts from one source, always look at how they are being reported from different perspectives. Use your own mind to come to informed decisions based on extensive research.  Always, always, look at the motivation behind those reporting the information.

The mainstream media’s motivation is to sway the public’s opinion in directions that serve the needs of the rich elite. This is evident by their actions if you look closely at the consequences. RT’s motivation is sensationalism, which while less sinister, is motivation nevertheless.

It’s up to us to put all the pieces together and get the real story.