Skip to content
HomeCivilizationCultureBook Burnings and Bigotry Are Alive and Well 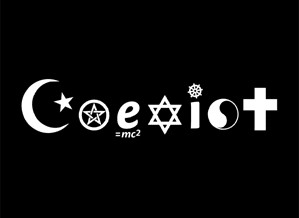